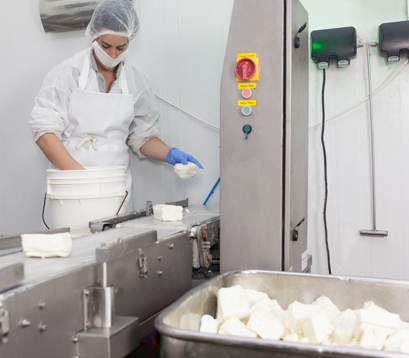 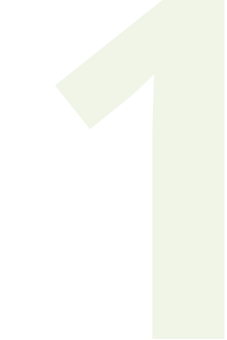 Achnagal Dairies has the ability to offer solutions to the whole HORECA channel by geographical region. Our wide range of dairy products can meet the needs and standards of all venue types from small bakeries and sandwich bars to big bakery chains and gourmet restaurants, and from small boutique hotel establishments to big hotel chains. 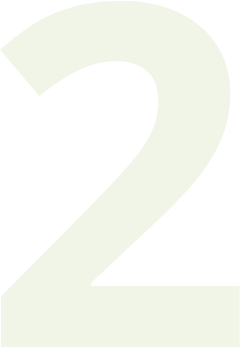 In 1980 and as the production volumes kept increasing, the once small Achnagal factory had to move to a bigger facility.

The brand new and state of the art production unit could cover the increasing exports demand for Halloumi cheese, Yoghurt & Kefalotyri cheese in new markets such as United Kingdom and Kuwait.

Nowadays Achnagal Dairies exports more than 30% of the total production to the international market and the remaining 70% is distributed in the local market. 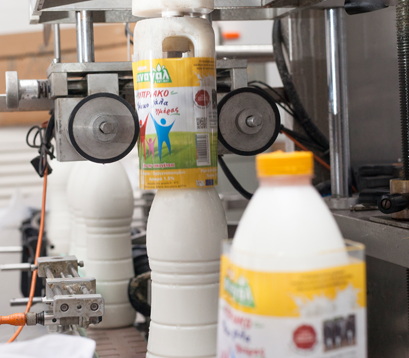 Achnagal Dairies Industry was established in 1977 in Cyprus by our father Lefteris Eleftheriou as a truly traditional Cypriot family run company.