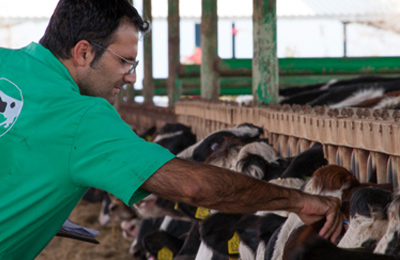 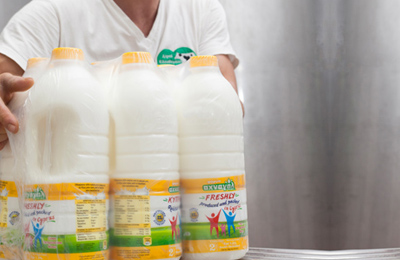 "We' re proud to be family-run daily company" 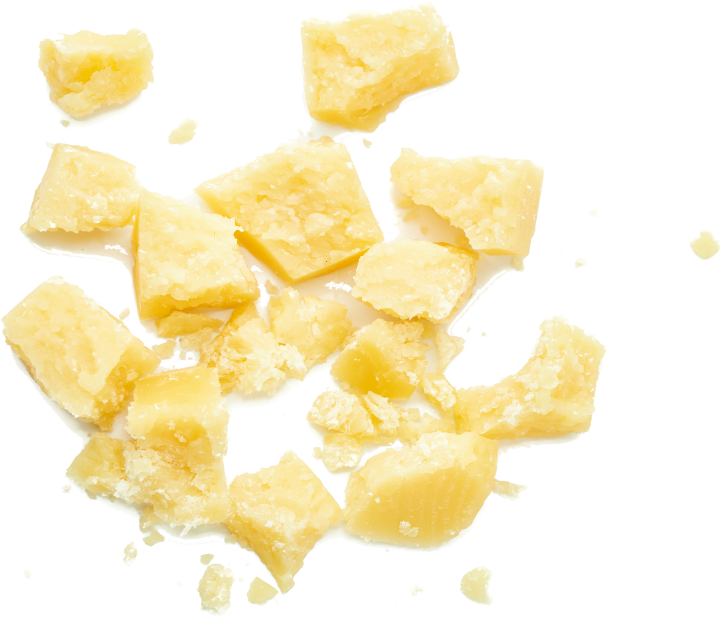 What makes
Us Different! 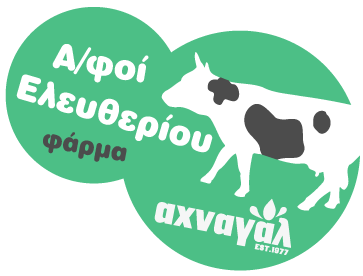 Our continuous effort in bettering ourselves and offering superior quality products, has expanded our family business activities into creating another family run business. The Eleftheriou Bros LTD company family-run Cattle Farm’s primary purpose has always been since day one, to produce....

Achnagal Dairies Industry has evolved into a modern company, housed at a newly built facility in Cyprus which fulfils HACCP and E.U requirements for producing cheese under safe and clean conditions...

What Makes
Our Company Special!
Our Story

Achnagal Dairies Industry was established in 1977 in Cyprus by our father, Lefteris Eleftheriou, as a truly traditional Cypriot, family run company.
Ηis pioneering explorer’s spirit and his determination in trying to find the best ways of offering superior quality, led him into creating Achnagal Dairies Industry right after his studies abroad as a dairy maker.

As a true Cypriot cheese maker, he started by producing traditional Halloumi cheese and Kefalotyri cheese using a small custom designed factory at the back yard of the house he grew up in, with milk yielded from sheep and goats raised by the Eleftheriou family at the time.

By 1980 and as the production volumes kept increasing, the once small Achnagal factory had to move to a bigger facility.
The brand new and state of the art production unit could cover the increasing exports demand for Halloumi cheese, Yoghurt & Kefalotyri cheese in new markets such as United Kingdom and Kuwait.

Achnagal Dairies Industry was established in 1977 in Cyprus by our father Lefteris Eleftheriou as a truly traditional Cypriot family run company.